A1. Birdsmakingmachine – Moorbet
A2. Locïc & Dan Formless – No Laughing Matter
B1. Yama Music – Back Where You Belong
B2. TIJN – Nikkee

Yama Music returns this April with its fifth release, entitled ‘The Shin’yuu Various Artist’ EP and featuring material from Birdsmakingmachine, Locïc & Dan Formless, TIJN and of course Yama Music themselves.

Over the past few years the Yama Music imprint has been a platform for the artist of the same name to release this tripped-out take on micro house. Initially the project was launched via monthly tracks dropping on the duo’s bandcamp page before being snapped up by Yoyaku’s Varhat as part of the YY Distributon family and gaining a steady following of loyal fans ever since.

Here the label steps out of it’s usual format and welcomes an array of other talents onto its roster. First up to the plate is Barcelona’s Birdsmakingmachine who delivers ‘Moorbeet’, a chunky house cut fuelled by bumpy, shuffled drums, a choppy bass hook and winding, hypnotic synth work. Locïc & Dan Formless follow next with ‘No Laughin Matter’, retaining a similar aesthetic via a dusty, swinging drum groove and gritty bass running alongside airy dub chords, modulating synth effects and trippy spoken word vocals.
Yama Music open the flip-side with ‘Back Where You Belong’, stripping things back rhythmically and shining light on the duos innate ability to sculpt intricately intertwining synths, dreamy soundscapes and a dynamic feel. TIJN’s ‘Nikkee’ then closes the package, fusing bright ethereal stab sequences and rounded subs with skippy hats and organic drums.

A1. Birdsmakingmachine – Moorbet
A2. Locïc & Dan Formless – No Laughing Matter
B1. Yama Music – Back Where You Belong
B2. TIJN – Nikkee A. Acisaronno
B. Chinchilla Shuffle A. Margaret Made Me Do It
B1. Moon Boots
B2. Ddderlooon Party 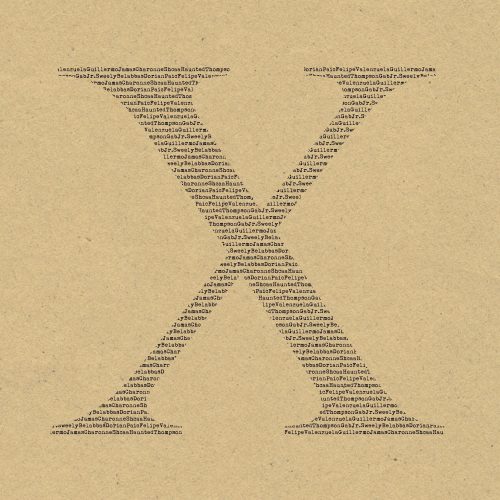